Have you used our Moodle Mobile App as an educator or a learner?

If you haven’t it may only be a matter of time until you do as there is a growing requirement to take learning outside of the classroom and to make your learning accessible everywhere and anytime.

In keeping with this trend and our mission to empower educators to improve our world, we are always looking for new ways to improve mobile learning with Moodle.

For example, think back to Moodle 3.1 when we released a new feature ‘remote add-in functionality’, making it possible to support Moodle plugins in our Moodle Mobile App.

Although this feature benefited Moodle mobile users as it allowed developers to add plugins to their Moodle Mobile App, it also had disadvantages such as:

Although this feature benefited Moodle mobile users as it allowed developers to add plugins to their Moodle Mobile App, it also had disadvantages such as:

Now, true to our commitment to enhance usability in Moodle and make the experience of using our platform seamless across all devices, our Moodle Mobile team have been thinking of new ways to extend the mobile app features and overcome the disadvantages of the remote add-on functionality.

Guiding their work are the following principles:

So, if you are interested in Moodle Mobile development, you might want to read on as we share the new spec (beta version) for supporting Moodle plugins in the Moodle Mobile App!

What did our Moodle Mobile team come up with?

Taking onboard the feedback from our community, the mobile team decided to work on improving support for Moodle plugins and published an initial draft specification.

The overall idea is to allow Moodle plugins to extend different areas in the app with just PHP server side code and Ionic 3 markup (custom html elements that are called components) using a set of custom Ionic directives and components.

It is the aim of the team that this will ensure remote add-on won’t be necessary any longer, that usability of the mobile app will be improved and developers will no longer have to learn Ionic 3 / Angular or set up a new mobile development environment to migrate them.

All of which were highlighted as usability issues of the remote add-ons functionality.

As a bonus, this improvement doesn’t need a local mobile environment, instead developers can use the Chrome or Chromium browser to add mobile support to plugins.

How does it work?

Developers will have to:

For a more detailed step-by step example, please read our documentation (soon to be part of official documentation in moodle.org)

Now the only question left to ask is, ‘when can I start using mobile support for plugins?’

This will be released in our upcoming Moodle update Moodle 3.5, so stay tuned!

In the meantime you can check out our recent blog post to see what other features and improvements you can look forward to in Moodle 3.5.

Alternatively, join in the conversation on our Moodle for Mobile forum. 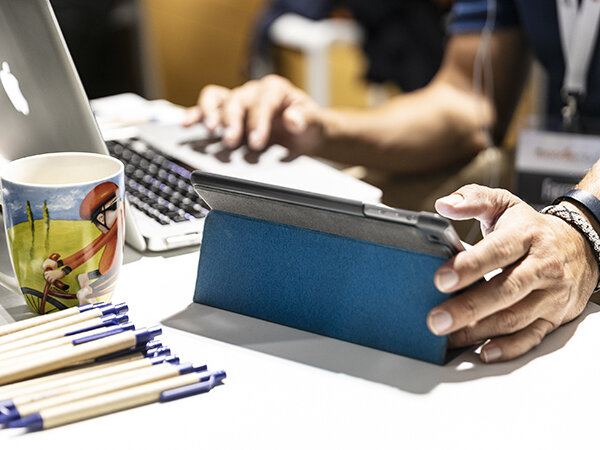 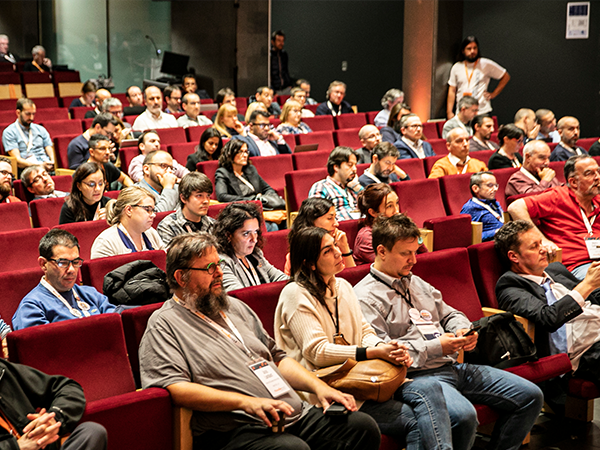