Professional Development Service for Teachers (PDST) Technology in Education promotes and supports the integration of ICT in teaching and learning in first and second level schools.

While courses can be accessed by teachers all year around, the majority enrol in the 20-hour CPD programme during the summer break. Given the increased activity, it is then critical that courses available the Moodle platform, known as TeacherCPD.ie, are accessible 24/7, especially during peak times.

In 2013, PDST Technology in Education were looking to further expand the online services for teachers and wanted to make sure they could rely on a trusted Certified Moodle Partner, who had credibility in providing managed hosting and support services, as well as consulting, training and custom development.

Following a tender process, Enovation, our Moodle Partner in Ireland and France, was contracted by PDST in Technology as their Certified Moodle Partner, and subsequently won the new tender launched in 2017 for the continuing provision of these services.

To support PDST Technology in Education’s requirements for a 24/7 platform, especially during peak times, Enovation started, back in 2013, with the migration and upgrade of all course data from the existing Moodle environment based on Moodle 1.9 to Moodle 2.3.
Moodle 2.3 has subsequently been upgraded to the latest long term supported release.

The previous hosted environment was moved to a new secure environment, with a proactive monitoring and alerting system that ensures any potential problems can be addressed before they become apparent to the teachers.

The scaling up of Moodle with reliable hosting and 24/7 support services was undertaken to meet PDST Technology in Education’s expectations and to further expand their CPD offering and make it accessible to all teachers.

The number of teachers enrolling in these elective courses has significantly increased since 2013 from 1,900 teachers to approximately 4,000 in 2017.

Anne Phelan, National Coordinator – CPD Delivery, PDST Technology in Education commented: “We know we are in good hands with Enovation. As our trusted Moodle Partner for the last four years, we are 99.9% guaranteed that our teachers won’t be let down.”

“Enovation are a valuable partner to us, providing us with a reliable backbone infrastructure and the highest level of support that we could not deliver in-house.”

“More than providing hosting and support services, they have also proved their eLearning expertise and have designed new features on top of Moodle, such as the CPD records” Choosing the right Moodle tool for the task 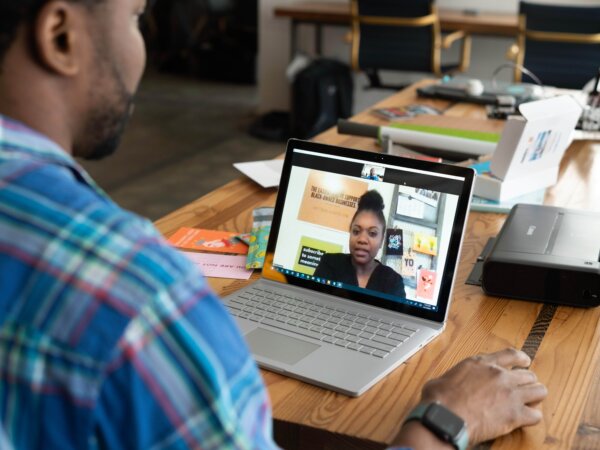 Moodle LMS Not for Profit