Every year MoodleMoots are held around the world – organised by Moodle HQ and Moodle communities in North and South America, Europe and Asia.

In September 2016, Moodle HQ is bringing the Moot to its birth city – Perth, Australia.

This year’s MoodleMoot Australia 2016 conference will deliver keynote addresses and presentations from:

In addition, as per other MoodleMoot Conferences, panel discussions, workshops, masterclasses, networking activities and a “dev jam” have also been organised.

“If you’re interested in openness and education then come and join us and help this global project improve,” said Dr Martin Dougiamas, founder and CEO of Moodle.

“Join in the conversation at our MoodleMoot conference from 27 – 29 September in Perth.”

You can view the full program and register for MoodleMoot Australia 2016  at https://mootau.moodlemoot.org.

Registrations are open until midnight (AWST) on Monday 19 September. 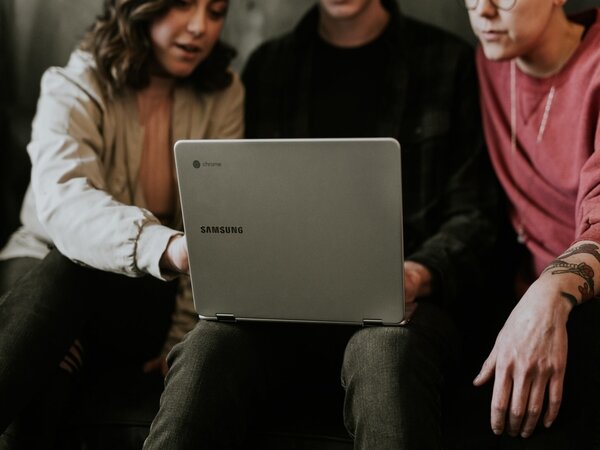