We are proud to announce that Moodle have signed the Standards First Pledge. This pledge is an indicator of trust and transparency about Moodle’s use of open standards.

Sander Bangma, Moodle LMS Product Manager says, “Moodle LMS, the open source learning management system used by hundreds of millions of learners worldwide, is committed to open edtech and open standards. I’m pleased we are a part of the Standards First initiative and strongly believe in the power of standards-based integration for the benefit of education worldwide.”

Moodle is part of a committed community that makes open standards the first and primary choice for education technology integrations, and advocates for standards-based integrations. We believe that achieving and promoting official product certification to open standards enables a better edtech ecosystem and community and believe in fair and open business practices for suppliers.

As an open source platform, Moodle LMS is characterised by the four essential freedoms generally attributed to open source software. It is licenced in a way that allows anyone to download the entire software for free, to change how it works by writing new code, to add features to it or to resolve a fault.  In addition, “open source” also designates a broader set of values—what we call “the open source way.”  Moodle’s open source initiatives embrace and celebrate principles of open exchange, collaborative participation, rapid prototyping, transparency, meritocracy, and community-oriented development open to anyone in the world.

In addition to a multitude of other benefits, we know that these Freedoms in education technology are fundamental to allowing education to flourish and grow in a more equitable and accessible way.

Together, they underpin our mission to empower educators to improve our world. 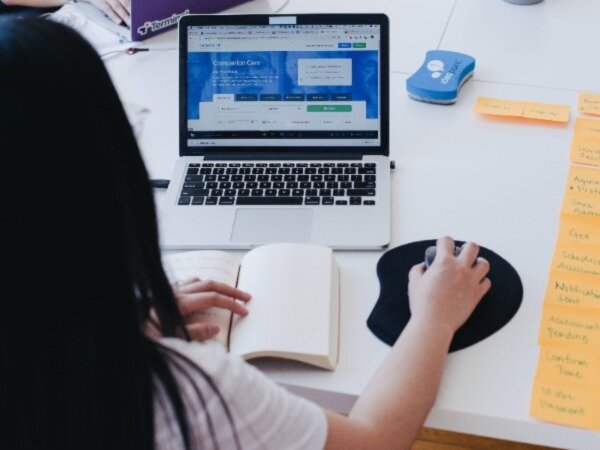